Deployed in July 2016, this 15 dock station has accumulated over 6,900 trips! This unique area is home to streets lined with Edwardian, Tudor and Georgian houses, quaint restaurants & shops, one of George Brown’s campuses and a castle. Yes, a castle. A prime example of modern Toronto’s commitment to its rich history, Casa Loma was first built in 1914 by financier Sir Henry Pellatt. The castle located in midtown Toronto, is now owned by the City of Toronto and is regarded as a treasured heritage landmark.Today, Casa Loma is one of Toronto’s top tourist attractions and hospitality venues. Attracting students, locals and visitors, this area has a number of Toronto gems waiting to be discovered. 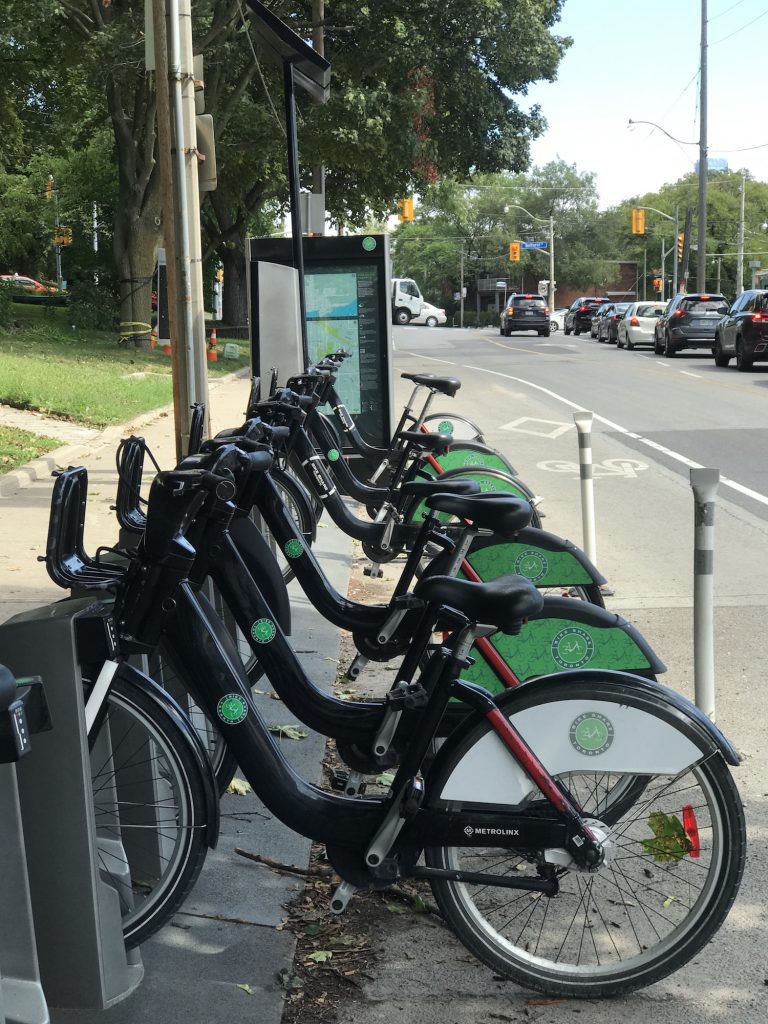 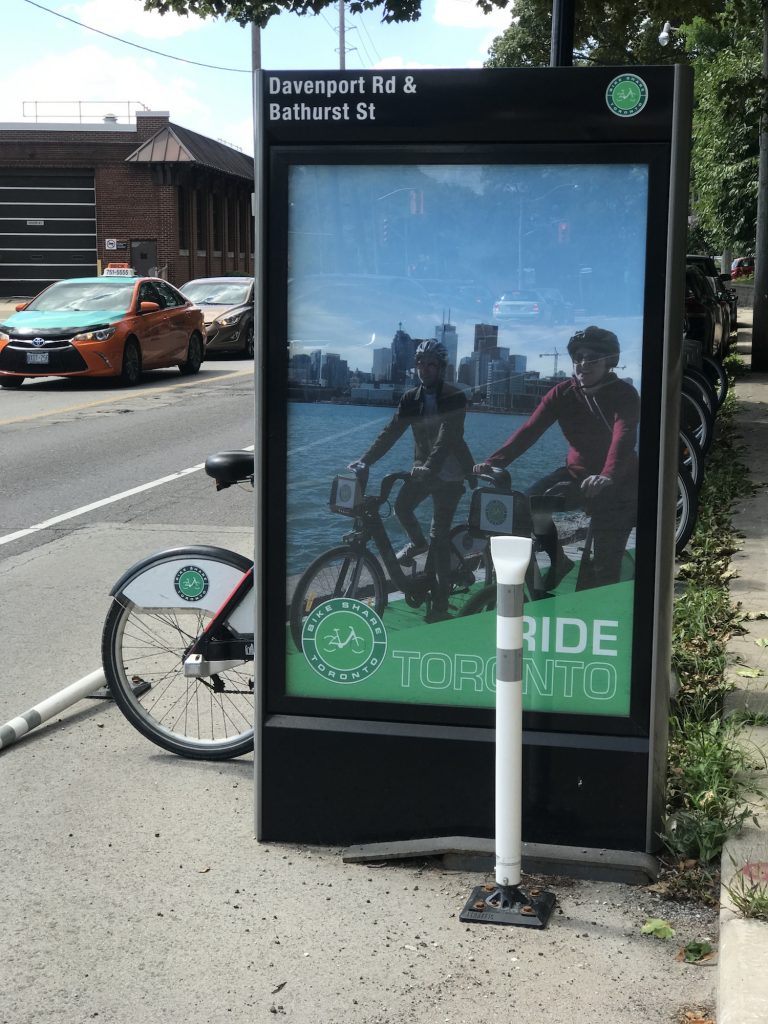 Whether you are an incoming student, moving to the neighbourhood or looking to explore one of Toronto’s midtown neighbourhoods, unlock a bike and ride to Davenport + Bathurst station to discover some of our favourite experiences:

– Treat yourself to middle eastern flavours at Fat Pasha

– Have an romantic meal at Nord Bistro, specializing in French cuisine

– Take in an incredible view of the city from Spadina Park