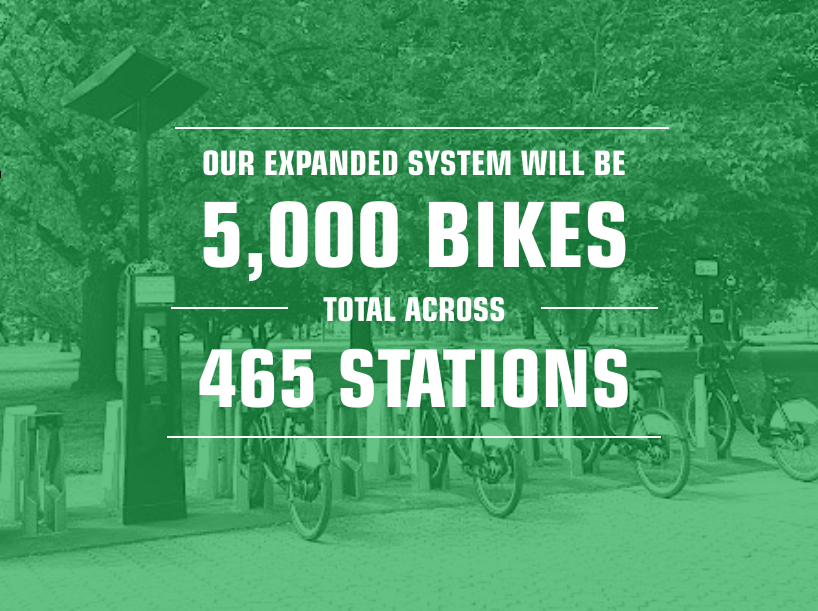 All new stations are added in real time to our System Map, as well as available on CycleFinder.

“We’re proud to support the continuing expansion of Bike Share Toronto so that residents and visitors will have a way to cycle around our city that is convenient. We will continue to push for the expansion of Bike Share to new neighbourhoods because we know it leads to increased ridership and membership for this important service,” said Mayor John Tory.

As in previous expansions, the new Bike Share Toronto locations will connect Toronto residents and visitors to TTC subway stations and stops, to enhance Toronto’s transportation network and act as an extension of the public transit system.

Bike Share Toronto stations are being placed in new neighbourhoods, stretching out of the downtown core. They will be located as far north as Yonge Street at Lawrence Avenue, west to the Junction and High Park Neighbourhood, and as far east as Victoria Park and Kingston Road.

“The Toronto Parking Authority is pleased to be expanding the Bike Share System once again this year,” said Acting Toronto Parking Authority President Robin Oliphant. “ The service is very popular in Toronto and receives great support, as is shown in the increase in membership numbers and number of rides. Bike sharing gives people more options to get where they need to go, allows people to stay active, and creates a more sustainable way to get around. “

In three years, ridership has grown to more than 2 million rides per year. This is a 251% growth in the average ridership between 2011 and 2015.

There were over 85,000 trips taken the week of June 30 to July 6. This is the highest ridership that Bike Share has seen in a 7 day period.

For non-members it’s a great way to explore the city.  Riders can buy a 24-hour day pass for $7, and have it all day without overage charges, provided it is docked every 30 minutes. 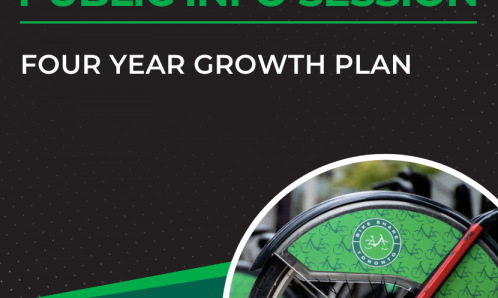