WINTER BIKE TRAILS YOU CAN RELY ON

TAKE ADVANTAGE OF THIS YEAR’S PLOWED ROUTES, MAKING IT EASIER TO #BIKETO WITH BIKE SHARE 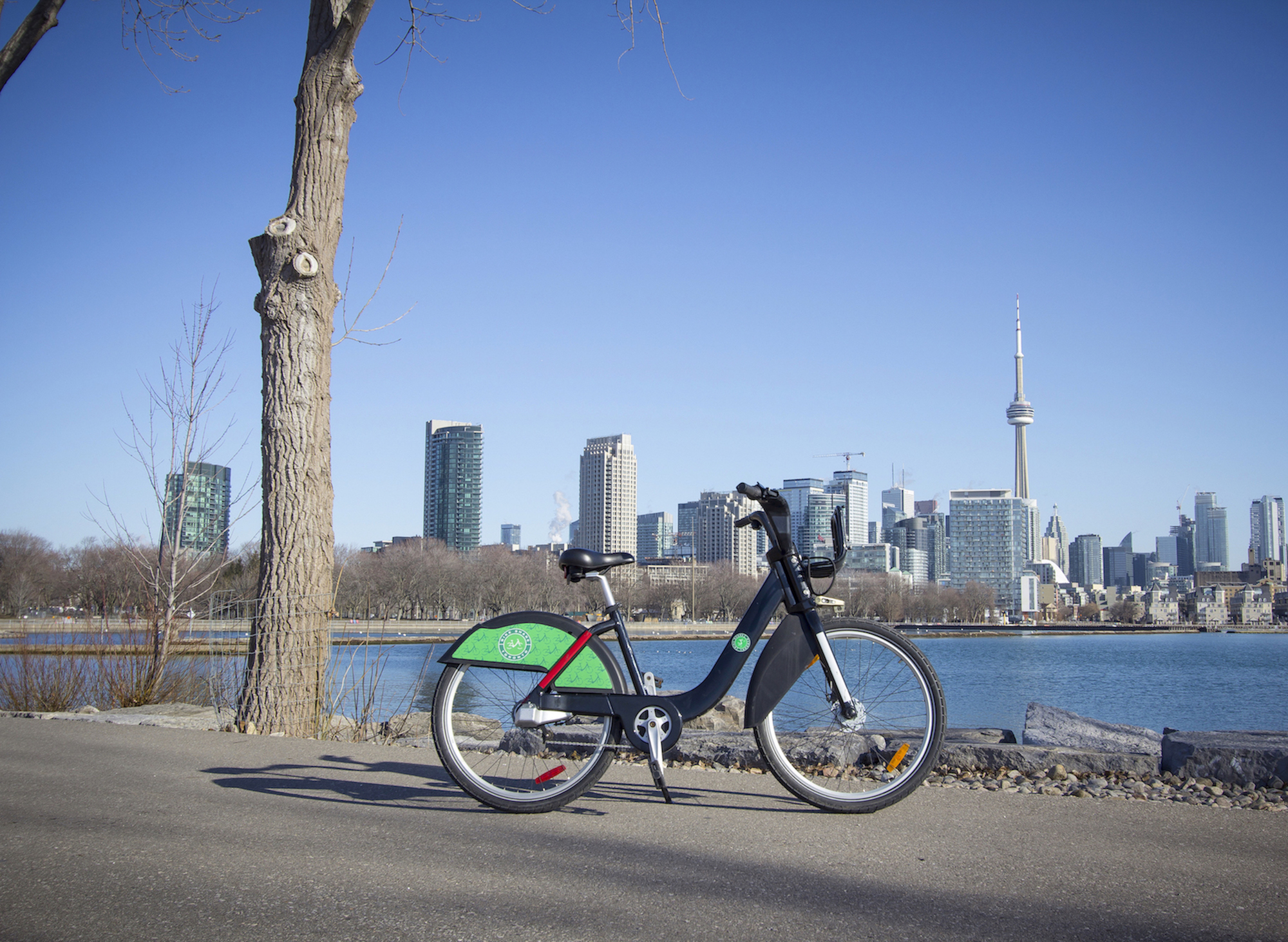 Biking in Toronto this winter may be easier and more accessible than ever. In addition to the new bike lanes and trails that have been added this year, there are so many great paths that you can count on to be cleared and maintained during the winter months.

The City of Toronto has outlined the cycling snow routes that will set a new, higher standard for plowing, salting and snow removal, to make it easier and safer for Torontonians to cycle the city. We’re challenging you to grab a #BikeShareTO bike and get moving.

Here’s our favourite routes for you to explore!

Toronto is home to only a small part of the 3600km Great Lakes Waterfront Trail. Popularly known in the city as the Martin Goodman Trail, it spans 22km along Toronto’s waterfront.

Its popularity peaks during the summer months, but is also commonly used in the winter for recreational or commuter use. This is also the longest bike trail that is maintained and cleared by the city throughout the winter.

This trail is thoroughly lined with many Bike Share stations, including one of the most popular stations in our network, which happens to be this month’s featured Station Spotlight: Lake Shore Blvd. W / Ontario Dr.

Bloor St. is home to 8.3 kms of bike lanes from Sherbourne all the way to Runnymede. Many of these bike lanes are new to the city as of this year.  Within that, 2.4kms from Avenue to Shaw are indicated on the list of routes that will be maintained by the city.

These bike lanes are used primarily for commuter use, but can be a great way to get out for some exercise this winter if you live in the area.

With 10 Bike Share Stations along this strip, you hop on and off as you please!

Great to see lots of folks out riding today. If we properly care for our cycling infrastructure by clearing safe paths throughout the network, people will #BikeTO all year, even if there's a bit of snow ❄️ pic.twitter.com/NYiOnXI3hY

For a full list of bike routes that will be maintained throughout the winter, see the map below or reference the City of Toronto’s Cycling Routes Snow Removal page.